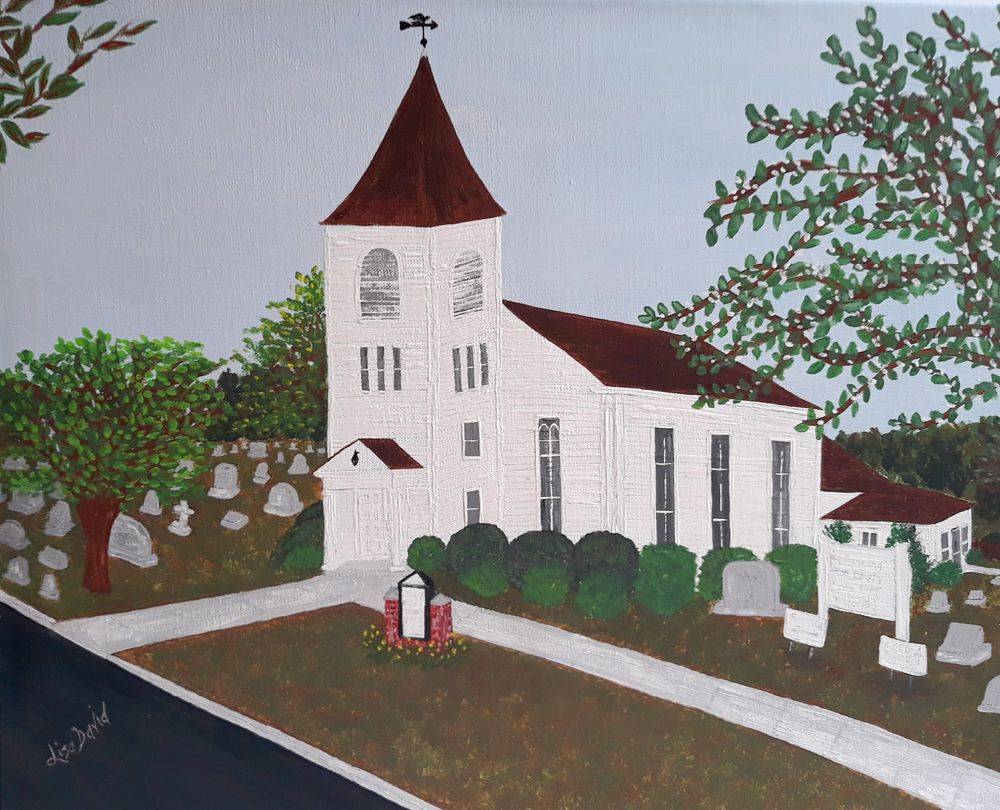 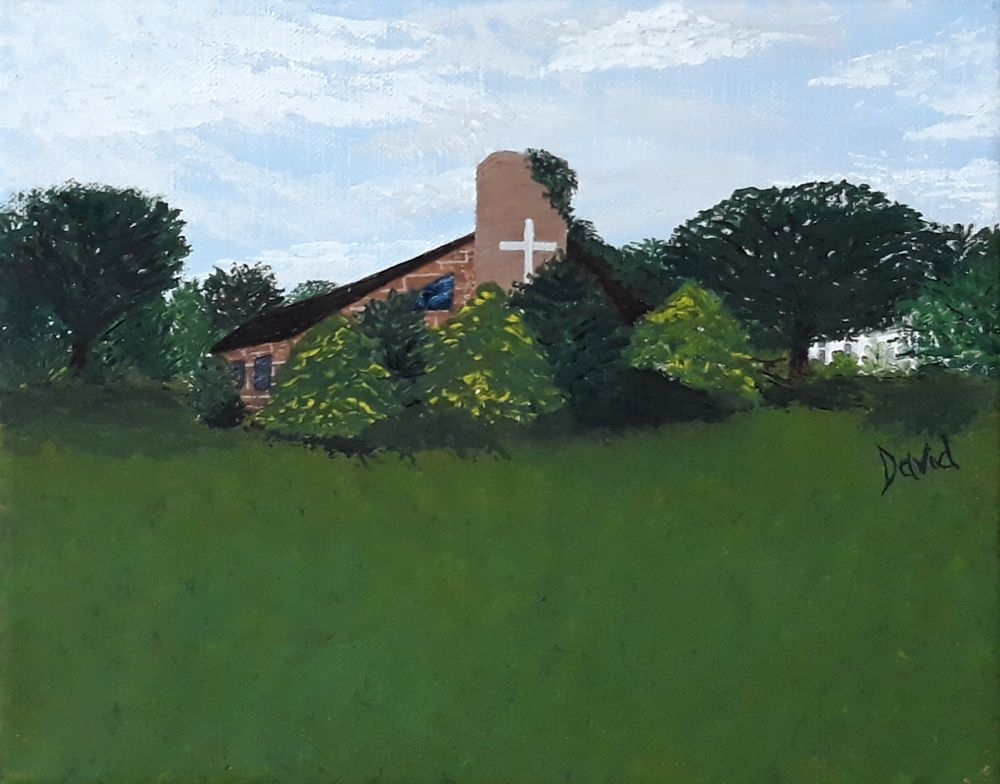 "Churches of the Jersey Cape"

Lisa began her love for the arts at a young age and pursued an arts degree. However, she put her education on hold to start a family. Then about a decade ago, while in her 40’s, Lisa was recuperating from a stroke and picked up a paintbrush as part of her therapy. She began to incorporate her love for architecture with her passion for the arts.

“As an adult, during long rides to work and family visits I was comforted by the quiet churches that spoke volumes along the way”, Lisa said. So she decided that recreating the beauty of the churches on canvas would be a priority. Churches remain the subject of her work most often. She also paints homesteads and local businesses as custom commissions.

Featured at the Ocean City Arts Center will be many of Ocean City’s churches including: Tabernacle Baptist on West Avenue, Macedonia United Methodist on Simpson Avenue; St. James A.M.E. and Shiloh Baptist which are both on 7th Street. Other churches are in Strathmere, Port Elizabeth, Dennis Township and more.